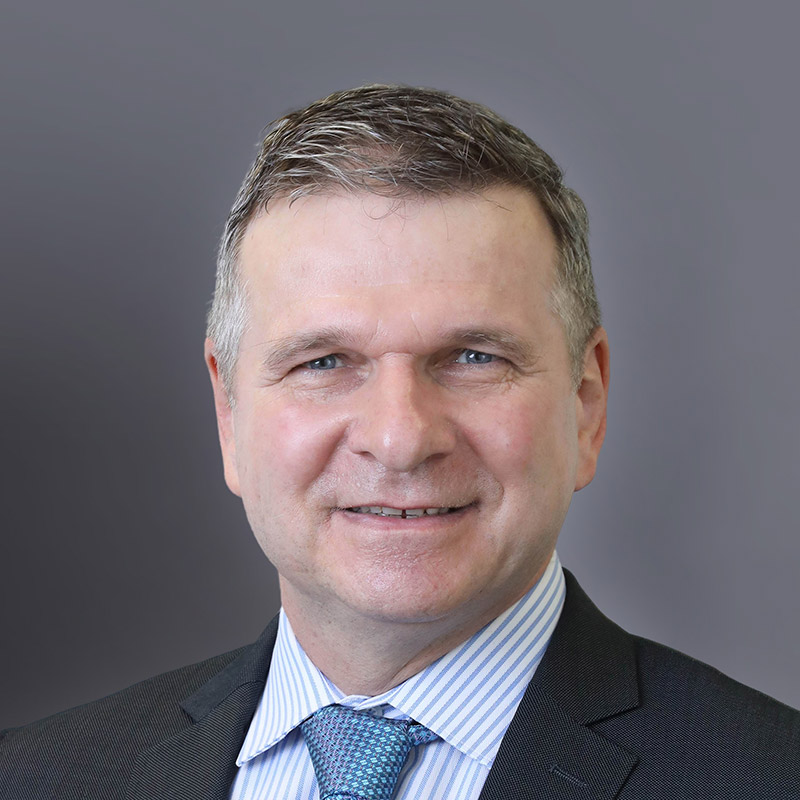 Thierry joined Colas Australia from Johannesburg where he was in charge of group operations in Sub Saharan Africa and led Colas’ entry in the mining sector and the Middle East.

From 1998 to 2010, Thierry worked in the USA, where he held several roles from Project Manager to Vice President for Branscome Inc, a Colas Inc subsidiary in Virginia.

Thierry started his career in 1988 and until 1997 worked in various operational and development positions in the Indian Ocean, West Indies and Asian companies of the Colas group.

Thierry is a Graduate Engineer from Ecole Centrale de Lille. 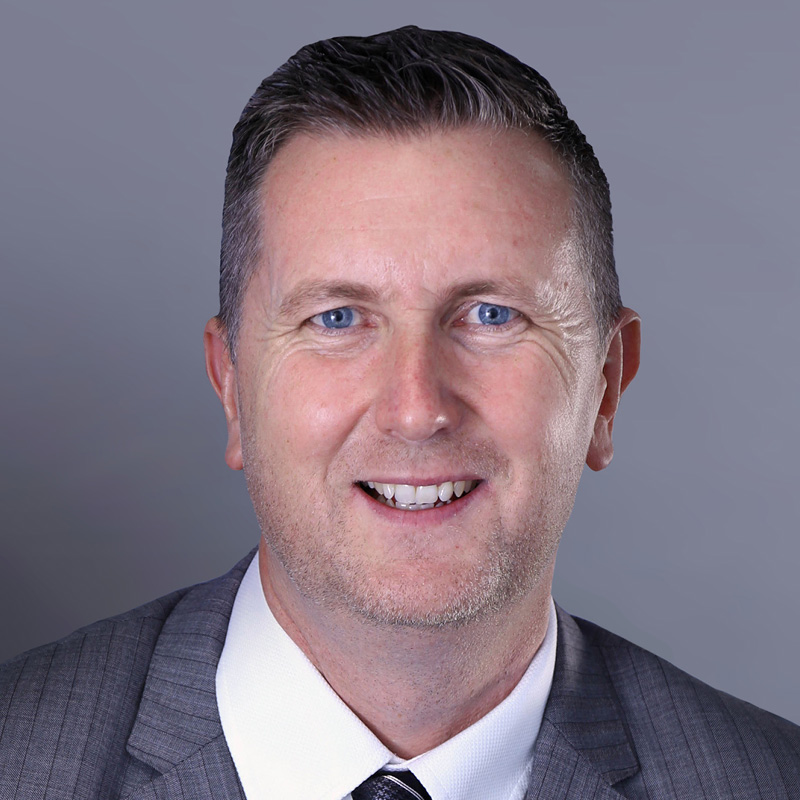 In 2003 Justin was responsible for the creation of Primal Surfacing, growing the business to become one of the market leading independent bituminous surfacing businesses until its amalgamation with Inroads in 2009. Since 2009, Justin has held the position of Managing Director for the VSA Group with the coming together of the Primal and Inroads businesses in Victoria. Prior to

the establishment of Primal, Justin gained extensive contract management experience in a range of senior management roles with VicRoads and Boral. He holds a Graduate Diploma in Business Management and a Bachelor of Business. 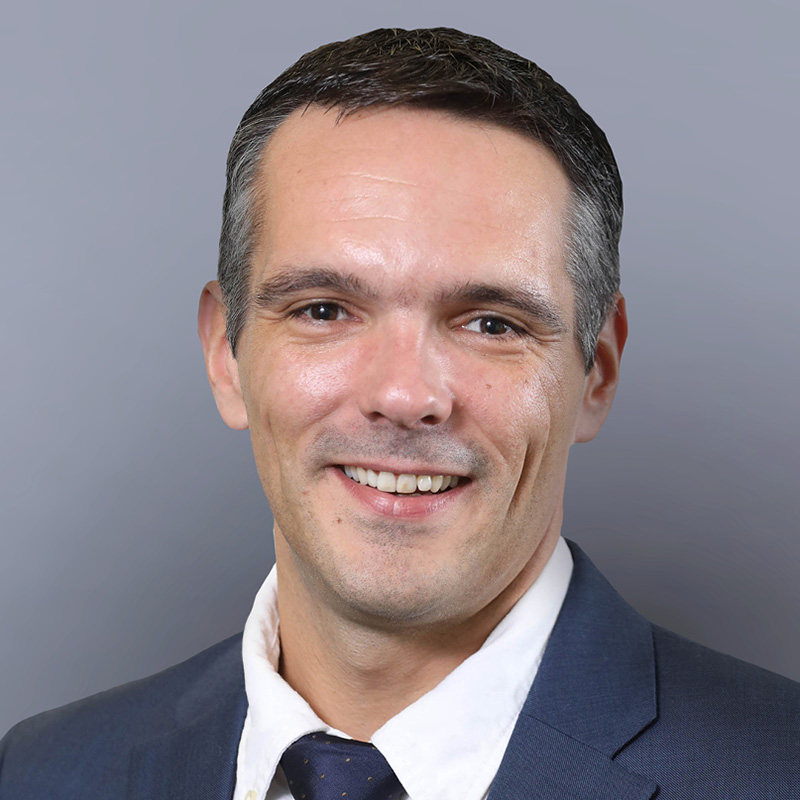 Vincent joined Colas Australia in January 2018, coming from the Northeast part of the US. In the US, between 2011 and 2017, Vincent held the position of Corporate Controller of HRI Inc, a Colas Inc subsidiary based in Pennsylvania and Division Controller for Barrett Industries, also a Colas Inc subsidiary operating in multiple states, in charge of all finance functions for the states of New York and Pennsylvania. Vincent started his career in 2003 in France and held several finance roles in French Colas subsidiaries until 2010. 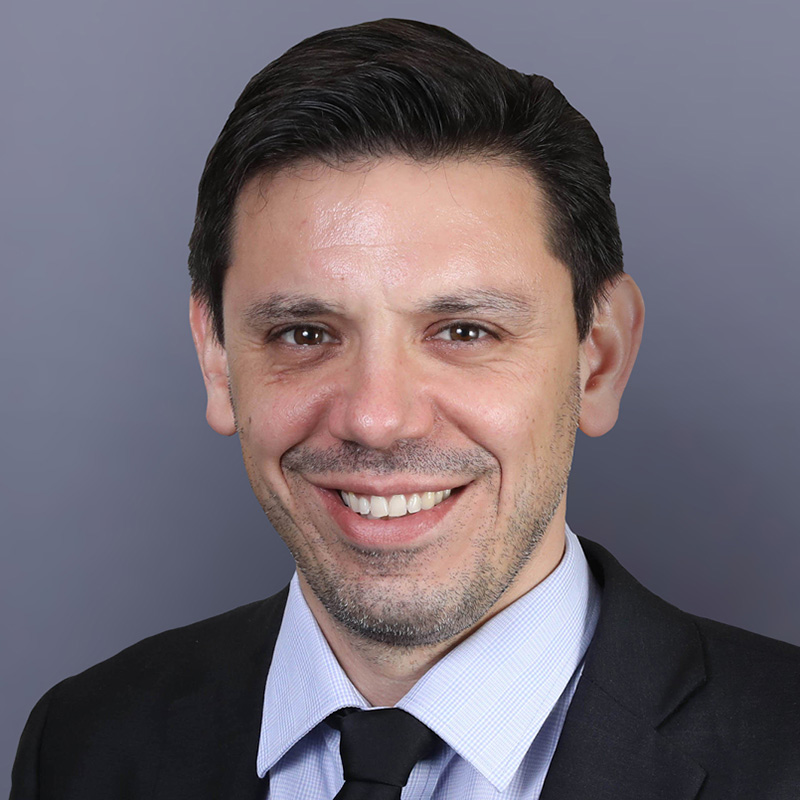 Sebastien started his career with Colas in Thailand in 2006 as Technical Manager. With a transfer to Western Australia in 2008 as Technical Support Manager, Sebastien moved to operations in 2010 as State Manager WA and Bitumen Procurement Manager. He was then transferred in NSW at the SAMI HO in 2015 as Operations and Commercial Manager. Sebastien became General Manager of SAMI in May 2017. Sebastien holds a Masters Degree in Chemical engineering from the Conservatoire National des Arts et Metiers (CNAM) and an MBA from Curtin University (CGSB).

Janene joined Colas in October 2018 after moving from a nationally based Printing company.

Janene has 20 years experience in the manufacturing sector and over 10 years in Human Resources roles working closely with Union associations and the blue collar workforce. These roles have attributed to Janene’s strength in Employee and Industrial Relations. 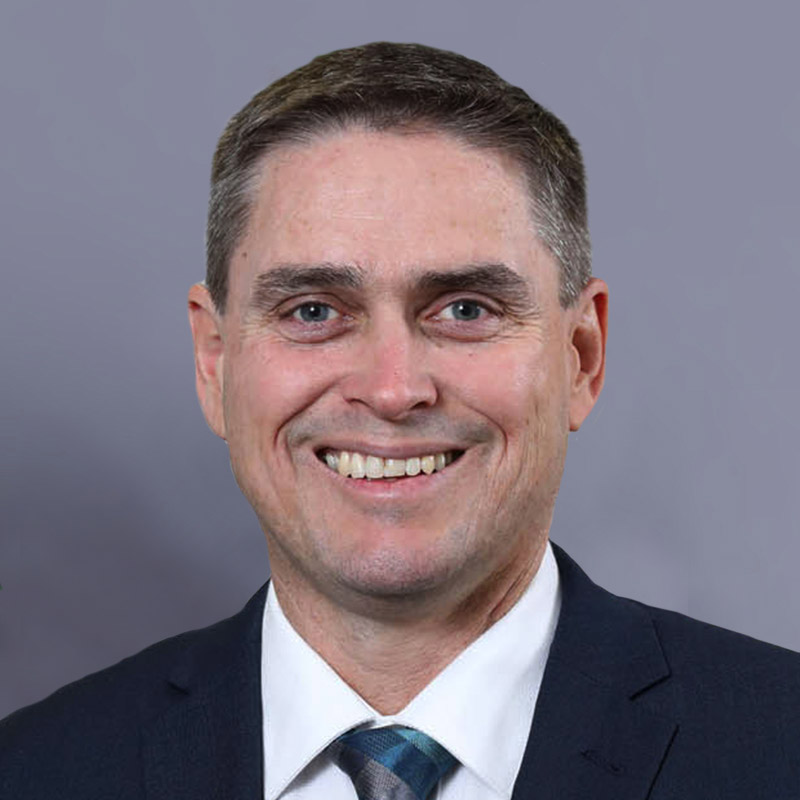 Cameron has over 25 years’ experience in the asphalt and road maintenance industry and has been involved with major projects across Australia. He has worked across all levels of the industry from quality, technical, operational through to general management. Cameron joined the COLAS group in 2015, as the State Manager for SAMI Bitumen Queensland and then appointed to the role of General Manager COLAS Queensland. He is currently the General Manager for COLAS East Coast Australia. Cameron holds a Bachelor of Engineering (Civil) degree and has held senior positions in Joint Ventures and AfPA Industry State Branches across Australia. 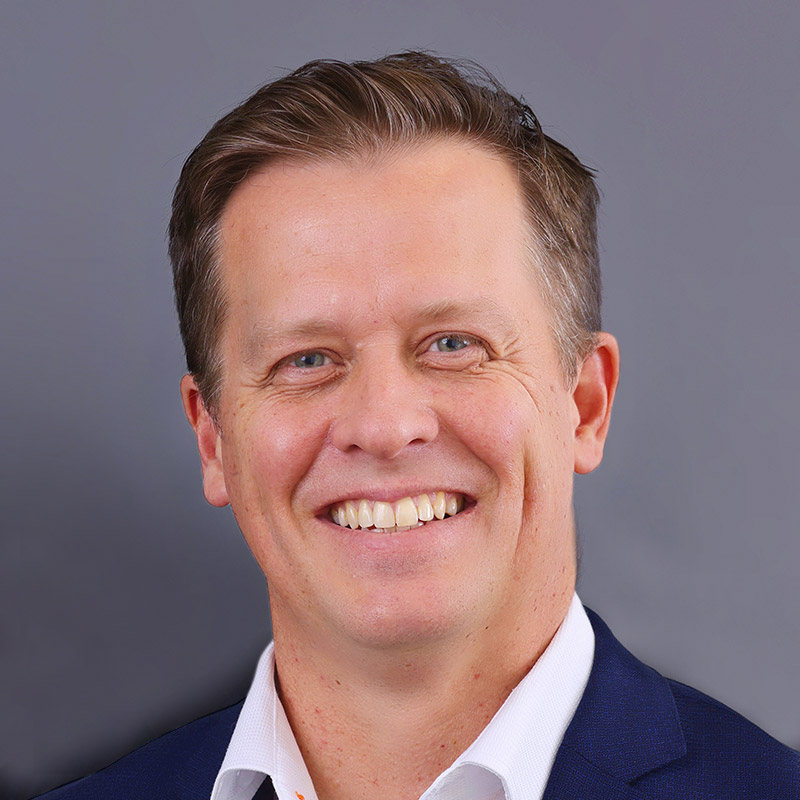 Richard joined COLAS Australia Group in January 2018, coming from private practice, as its General Counsel and Company Secretary for Australia & New Zealand. Richard is a dual qualified lawyer and engineer in the UK and Australia with 25 years’ experience in the construction industry. He started his career as a project engineer working for several years predominately on commercial and residential tower projects in Sydney before branching overseas to London where he trained as a lawyer and spent the majority of his career working on large construction dispute matters (airports, hospitals, rail, telco, oil & gas, renewables) in the UK, Europe and the Middle East. He then returned to Australia working in private practice in Sydney before moving in-house with COLAS. He is a practising solicitor, member civil branch of Engineers Australia and a graduate fellow of the College of Law. Richard has degrees in law, civil engineering and finance, from the University of Sydney, the Securities Institute of Australasia and the University of Law, London. 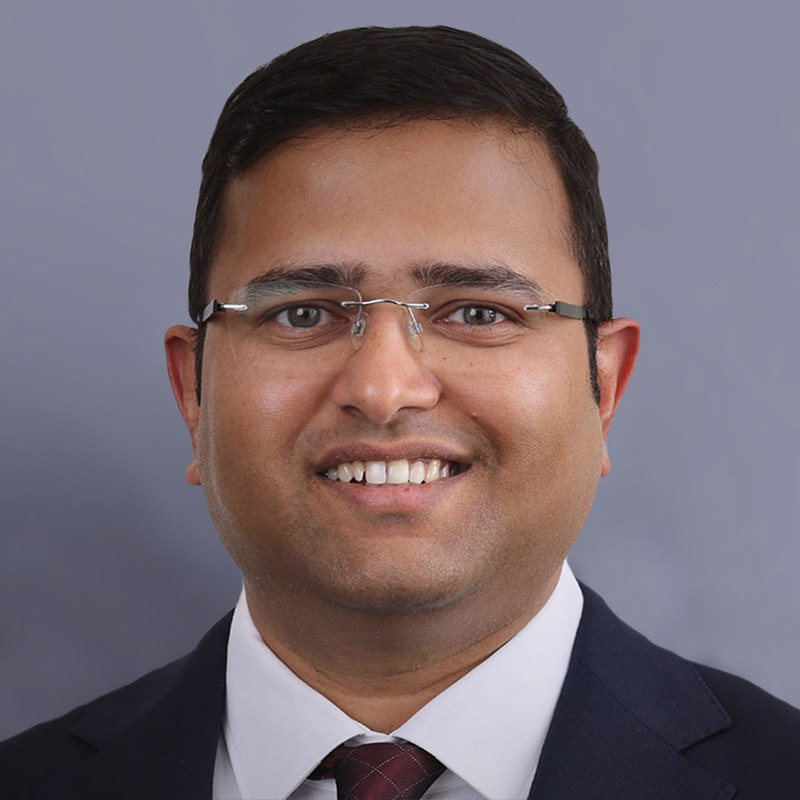 Viraj joined COLAS Australia in 2010 as the Group Finance Manager and in 2013 also took on the role of SAMI Commercial Manager. From 2017 to 2019, Viraj served as Group Finance & Commercial Manager managing key accounting & financial reporting functions as well as all commercial aspects of the Group’s key contracts, major projects and M&A transactions. In his current role as General Manager Commercial, Viraj is responsible for the Group’s M&A, Strategy and Business Development functions. Viraj is an Executive Director in the COLAS quarrying and contracting businesses in Queensland, New South Wales and Western Australia and on the Board of Directors of the Group’s strategic joint venture, Bitumen Storage Services (WA) Pty Ltd. Prior to joining Colas, Viraj worked at Deloitte in Sydney and in Atlanta as an Audit Manager. He is a Chartered Accountant and a CPA and holds a Masters’ Degree in Commerce.