COLAS have been awarded a $12.7 million contract to reseal 188 kilometres of road in the Wheatbelt region of Western Australia with a geofabric seal. This award comes on the back of smaller geofabric reseals successfully under taken in 2017/18 season for MRWA. This is the single largest GRS contract ever under taken by MRWA and is an indictment of the confidence that the client has in the abilities of the local COLAS contracting team to deliver a successful outcome. The works commenced in November and is expected to be completed by the end of March 2019.

CWA have also been successful in being re-awarded the reseal contract for the Pilbara region pf MRWA for the 2019 season. Other achievements include the 40km resealing of the Great Central Road in the remote shire of Laverton. The COLAS team in WA have become experts in executing reseal contracts in remote areas by overcoming the management of challenging logistics over 1000’s of kilometres, sometimes very corrugated gravel roads. So is their commitment to achieving excellence that CWA where also the first company in Australia to be awarded certification to the newly released ISO 45001 International Safety Standard. In keeping with this culture their Workshop has been award a silver level 6 Sigma Lean. 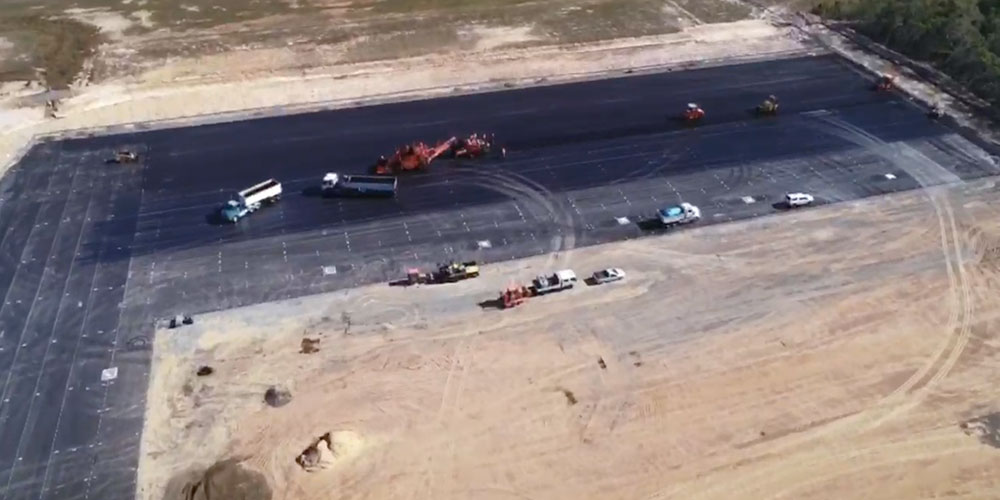 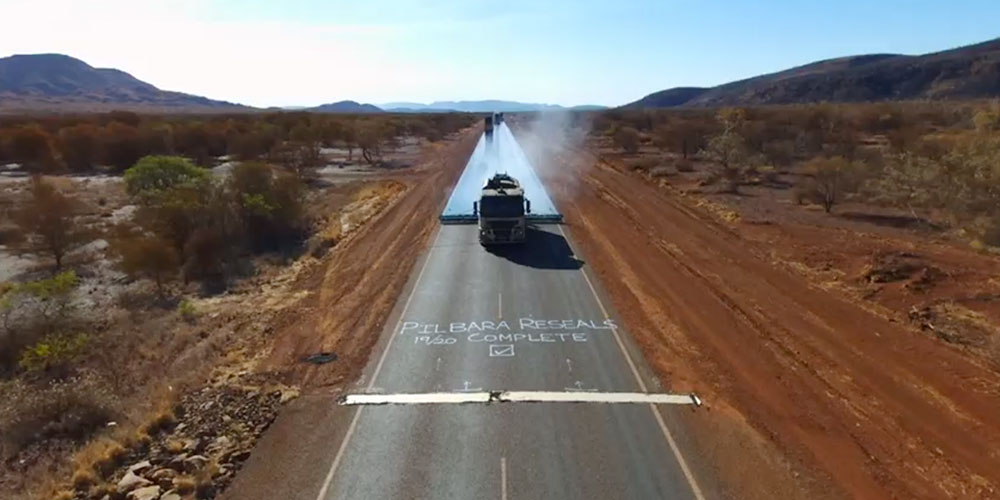